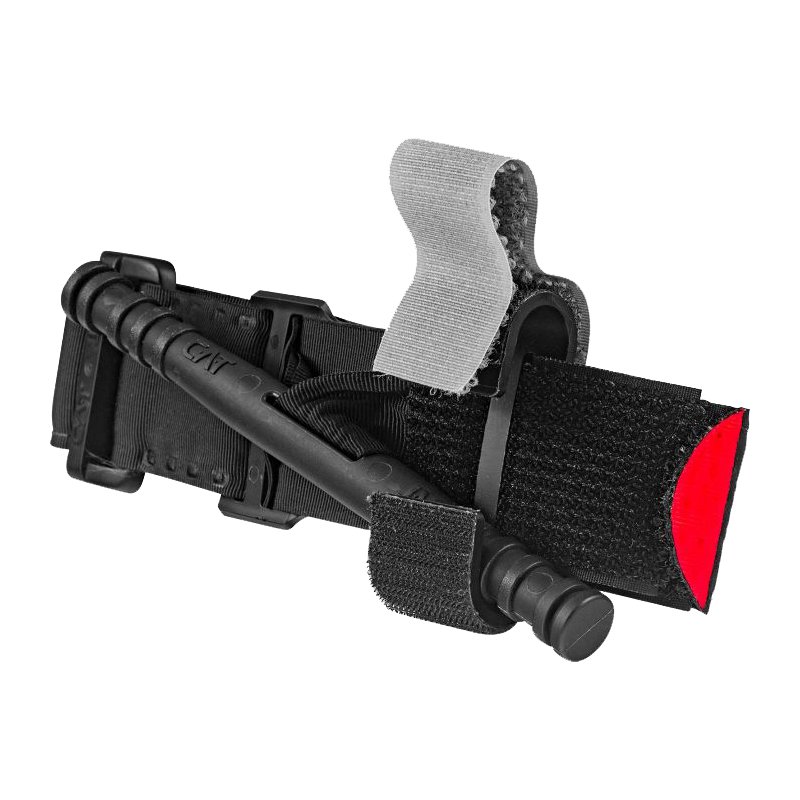 The patented C-A-T is a true one-handed tourniquet proven to be 100% effective by the U.S. Army’s Institute of Surgical Research. Tests proved that the CAT completely occluded blood flow of an extremity in the event of a traumatic wound with significant hemorrhage.

The Gen 7 CAT utilizes a durable windlass system with a patented free-moving internal band providing true circumferential pressure to the extremity. Once adequately tightened, bleeding will cease and the windlass is locked into place. A hook and loop windlass retention strap is then applied, securing the windlass to maintain pressure during casualty evacuation. The CAT’s unique dual securing system avoids the use of screws and clips which can become difficult to operate under survival stress or where fine motor skills are compromised.

The patented Combat Application Tourniquet (C-A-T) featuring the proprietary red tip design and the mechanical advantage of a band within a band has been the Official Tourniquet of the U.S. Army since 2005. The innovations in the CAT are protected by U.S. Patent Nos. 7,842,067 and 7,892,253. 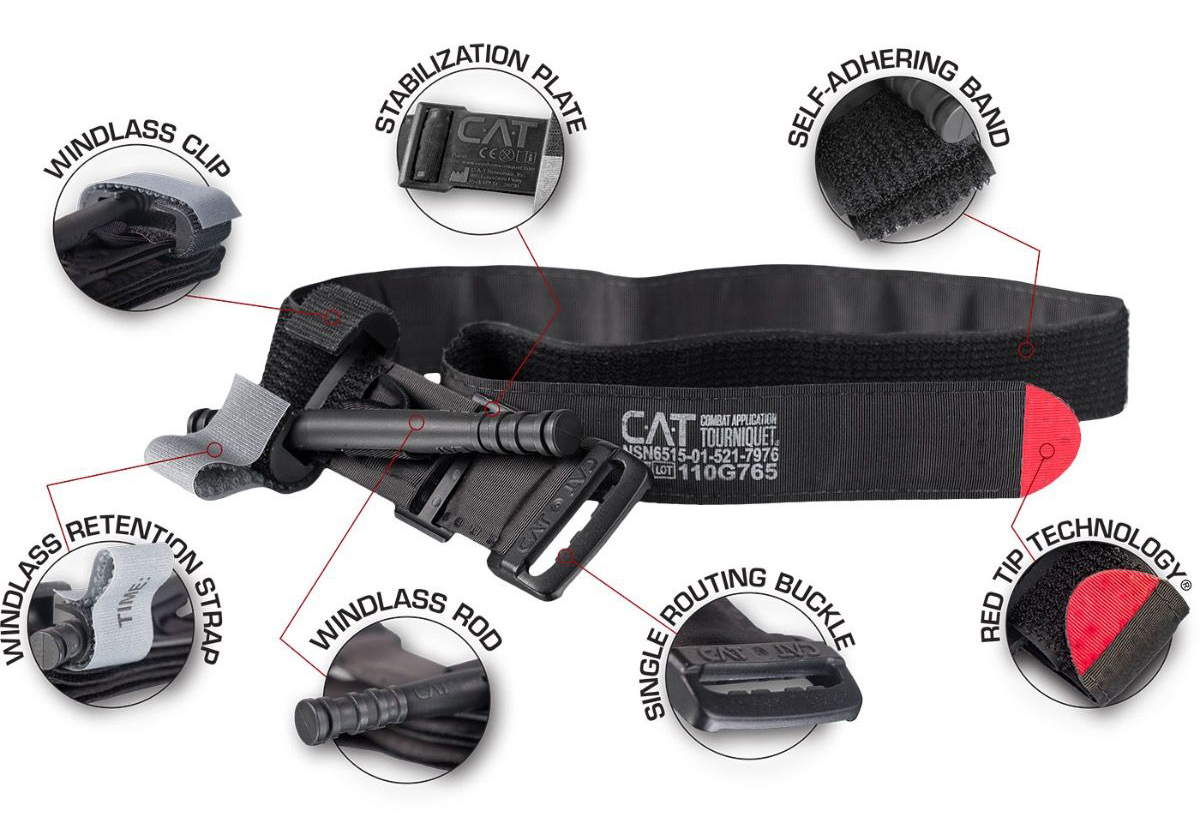 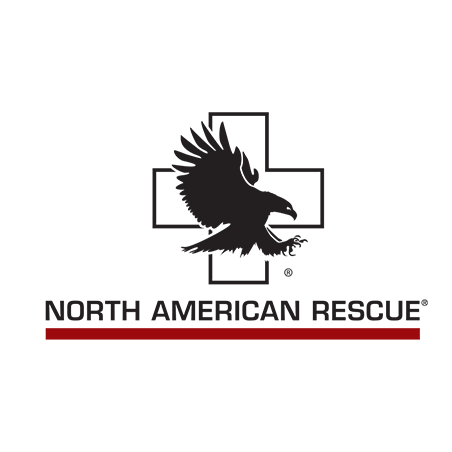